Matrimony Walk: a feminist guided visit to the Beguinage of Brussels x Muntpunt

A Béguinage is a 12th century northern-european religious institution for women consisting in living quarters organised around a central courtyard. It is notable because, although religious, the women who occupied it were particularly independent. They valued education, solidarity and democracy, and were not shackled by perpetual vows. The Béguinage of Brussels, which at one point housed 1200 béguines, was founded in the 13th century on what was at that time the outskirts of the city of Brussels. In 1824, the Béguinage of Brussels was replaced by The Grand Hospice of Brussels, also known as Institut Pacheco, built by Belgian architect Henri Partoes. It is to this day a hospital for the elderly. This feminist guided tour will particularly focus on the historical role of the Béguinage for women’s autonomy and sorority, while highlighting the continued aspects of care and solidarity in subsequent projects. This tour will be guided by Apolline Vranken, architect, founder of the non-profit organisation L'architecture qui dégenre and organiser of the Matrimony Days. ─ In collaboration with Muntpunt | Next Wave: visions on feminism. Learn more about present-day feminism with 25 non-fiction books, recommended by organisations in Brussels that are shaping the next wave. Delve into books that explain, underpin, complement or counter contemporary feminism. For beginners and veterans, and everything before, after and in between. 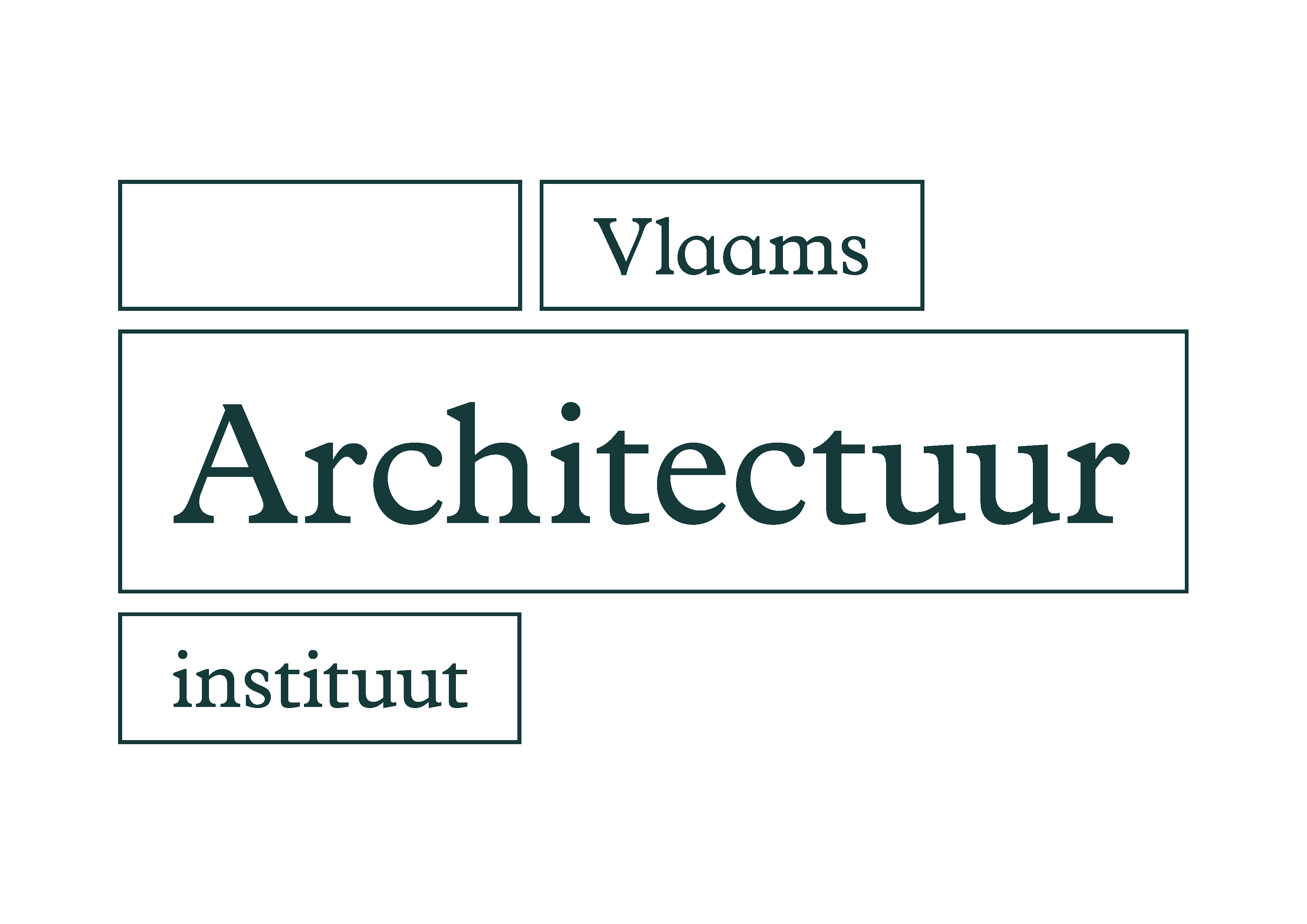 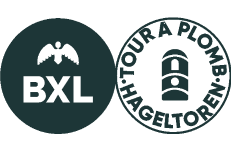 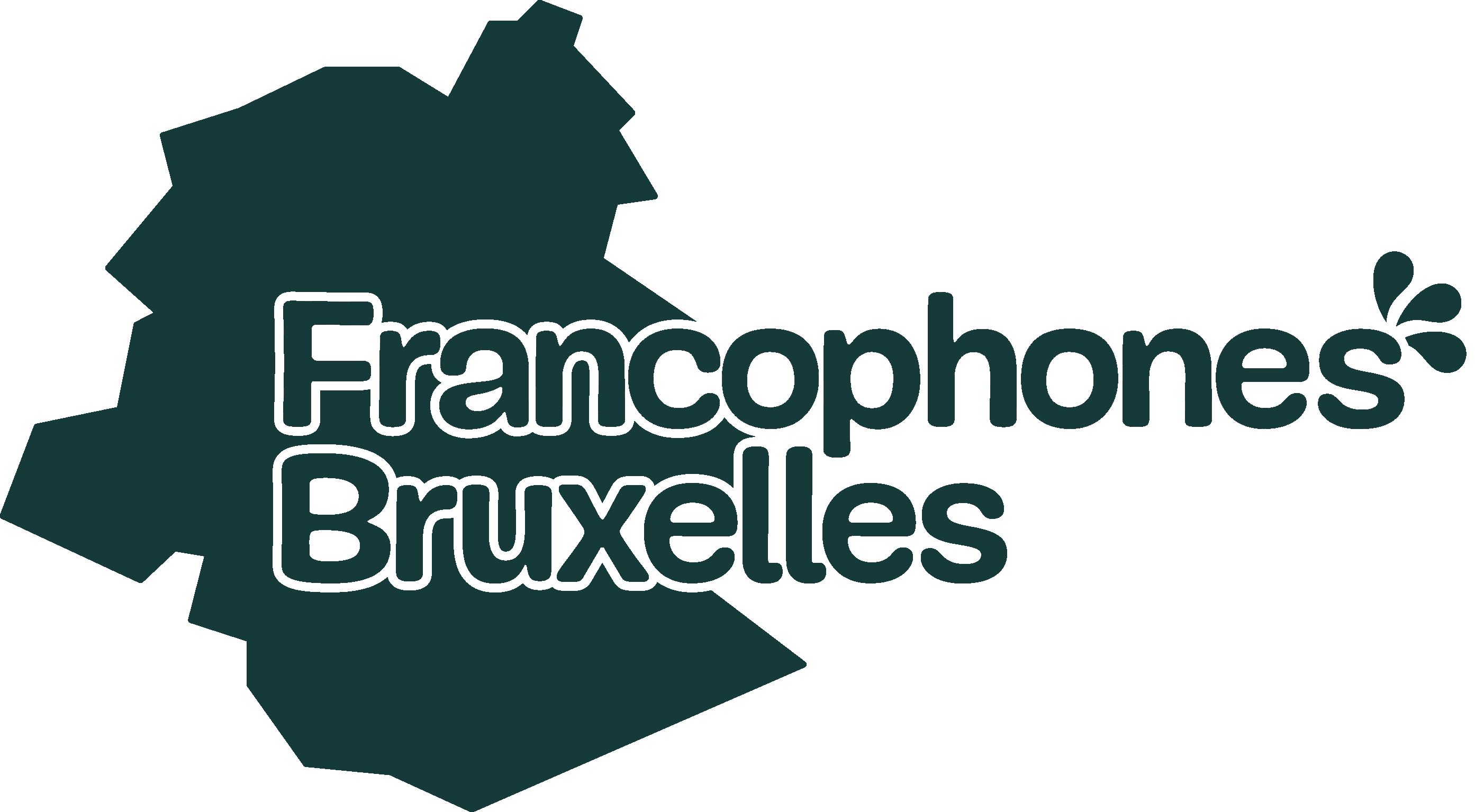